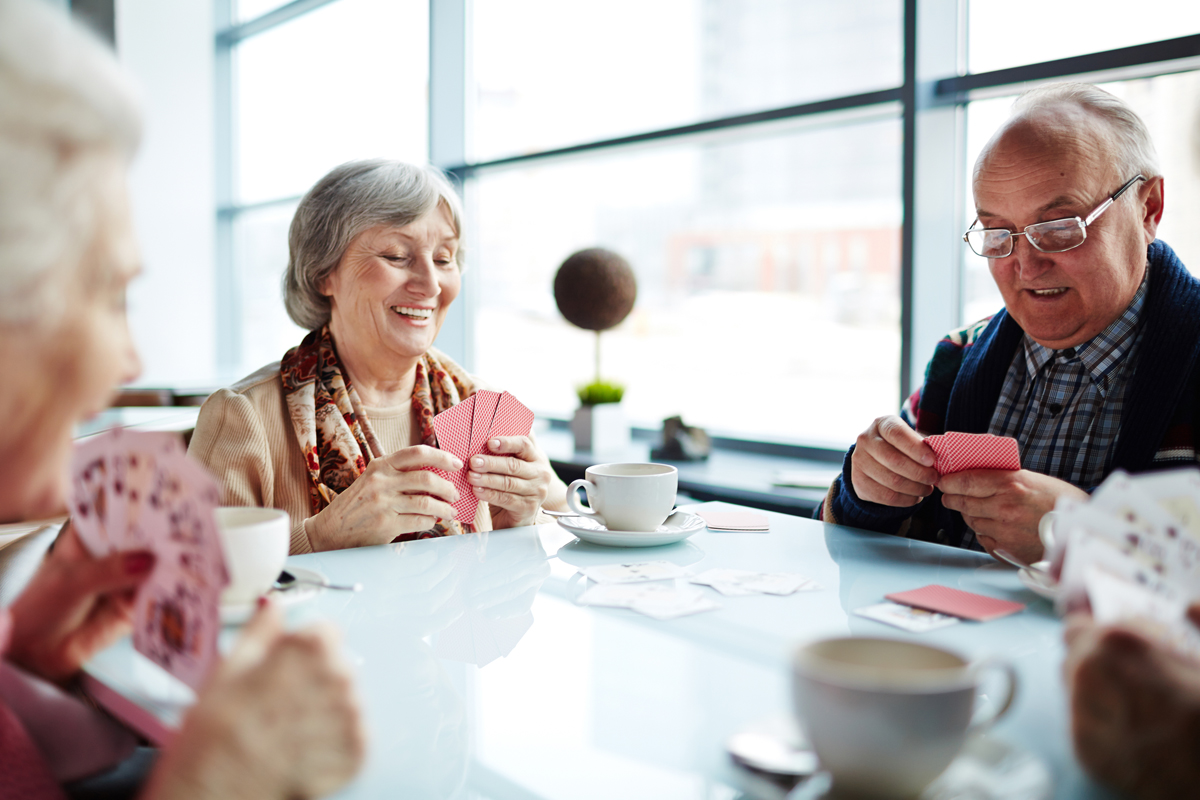 Playing card games is a healthy exercise for people of all ages, especially senior citizens. These activities keep the mind active and involve much-needed social interaction. Here’s a look at 12 of the best card games for senior citizens to play.