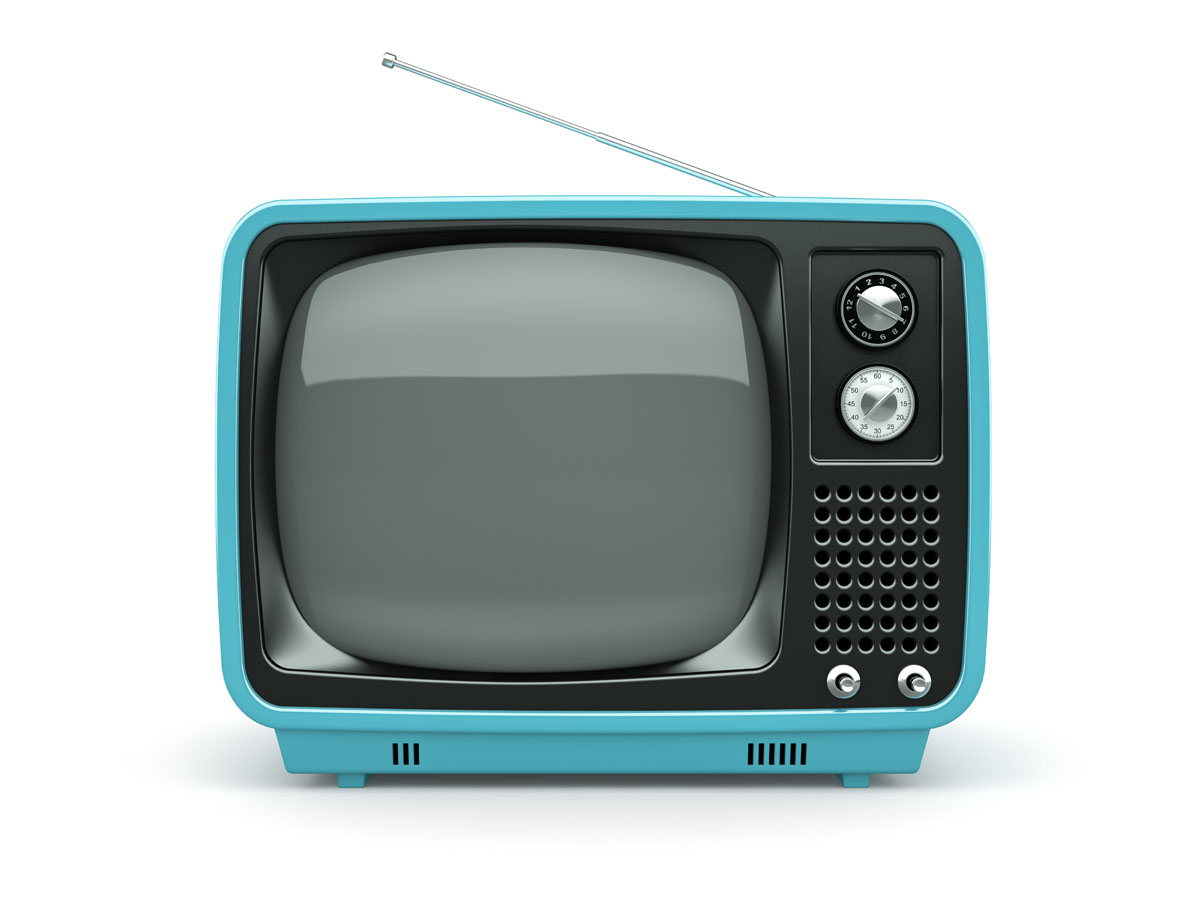 Here are some films on Netflix currently popular with seniors. Read on to learn more.

Set in her ways, Miss Daisy, a recent widow, needs help getting around by car.  Heartwarming and funny relationship develops between her and her driver.

A story about family – a Classic!

Meryl Streep and Robert Redford in an Epic romance in the breathtaking scenery of colonial Africa.

A movie about how two reporters unraveled the Watergate conspiracy – starring Dustin Hoffman and Robert Redford.

A heartwarming tale of man’s best friend, based on a true story of a dog named Hachiko.

The story of Johnny Cash and his rise to fame. Great music and story.

A British film about C.S. Lewis and the love of his life, American Poet, Joy Davidman. Based on true story.

Realities of race and women in the deep south in the early 1960’s.

Based on a true story of Britain’s King George VI and his triumph over his own speech impediment.

True story of one of America’s most beloved presidents during one of the most dramatic time periods in our history.

A story of a widower working through his grief over the loss of his beloved Cora.